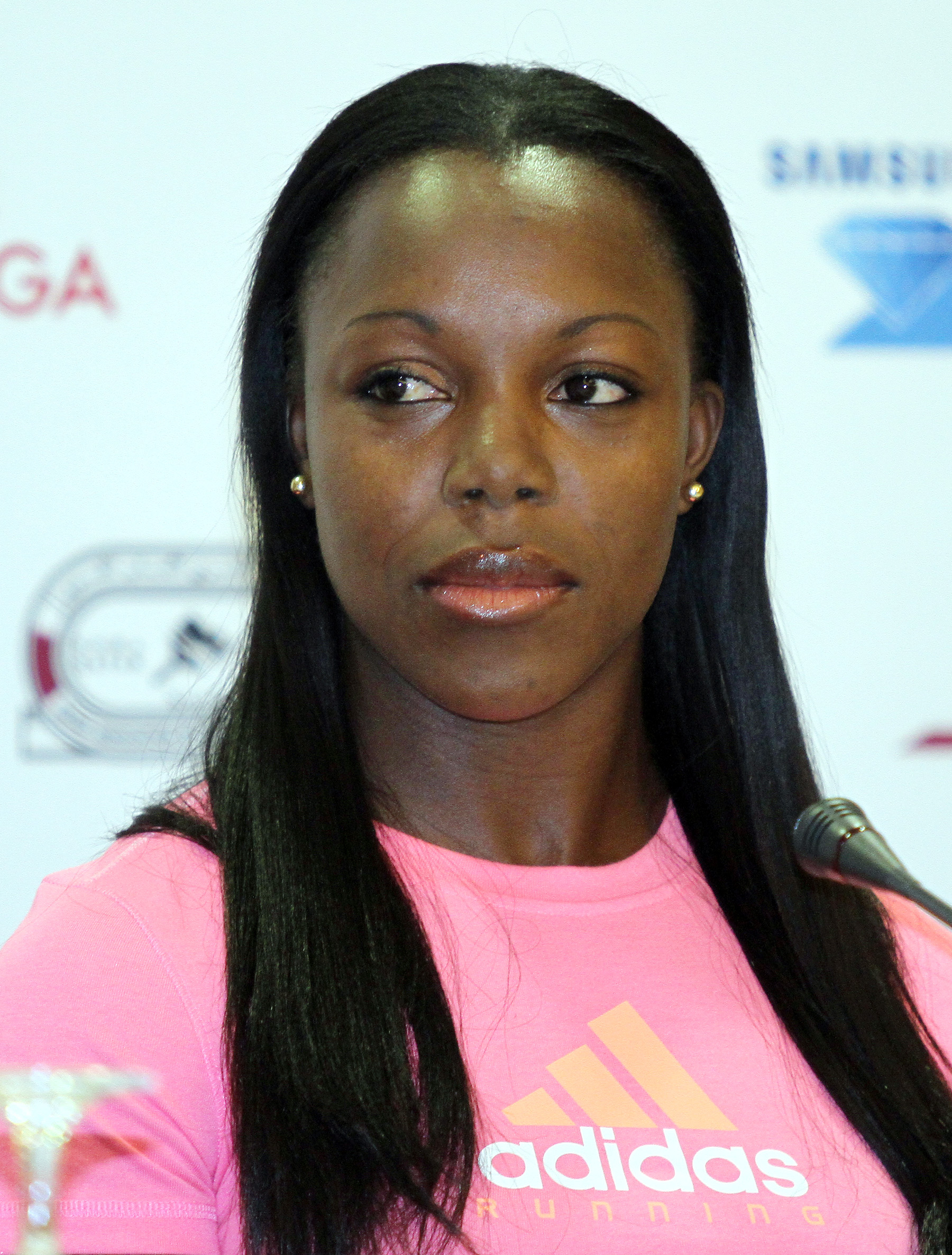 Jamaican sprinter Veronica Campbell-Brown has been cleared to resume athletic competition after a disciplinary panel found her not guilty of taking a prohibited substance after a positive test in early June. Jamaican media outlets report there will not be a ban or suspension for Campbell-Brown.

Campbell-Brown was let off with a warning because the offense was not as serious as other cases. After her hearing with the disciplinary panel, her case will be reviewed by the IAAF.

She is the 200-meter Olympic gold medalist from the 2004 Summer Games in Athens and 2008 Summer Games in Beijing. Campbell-Brown also won gold at the 2011 IAAF World Championships in Daegu, but cancelled summer competitions and did not defend her title in Moscow after her positive test.