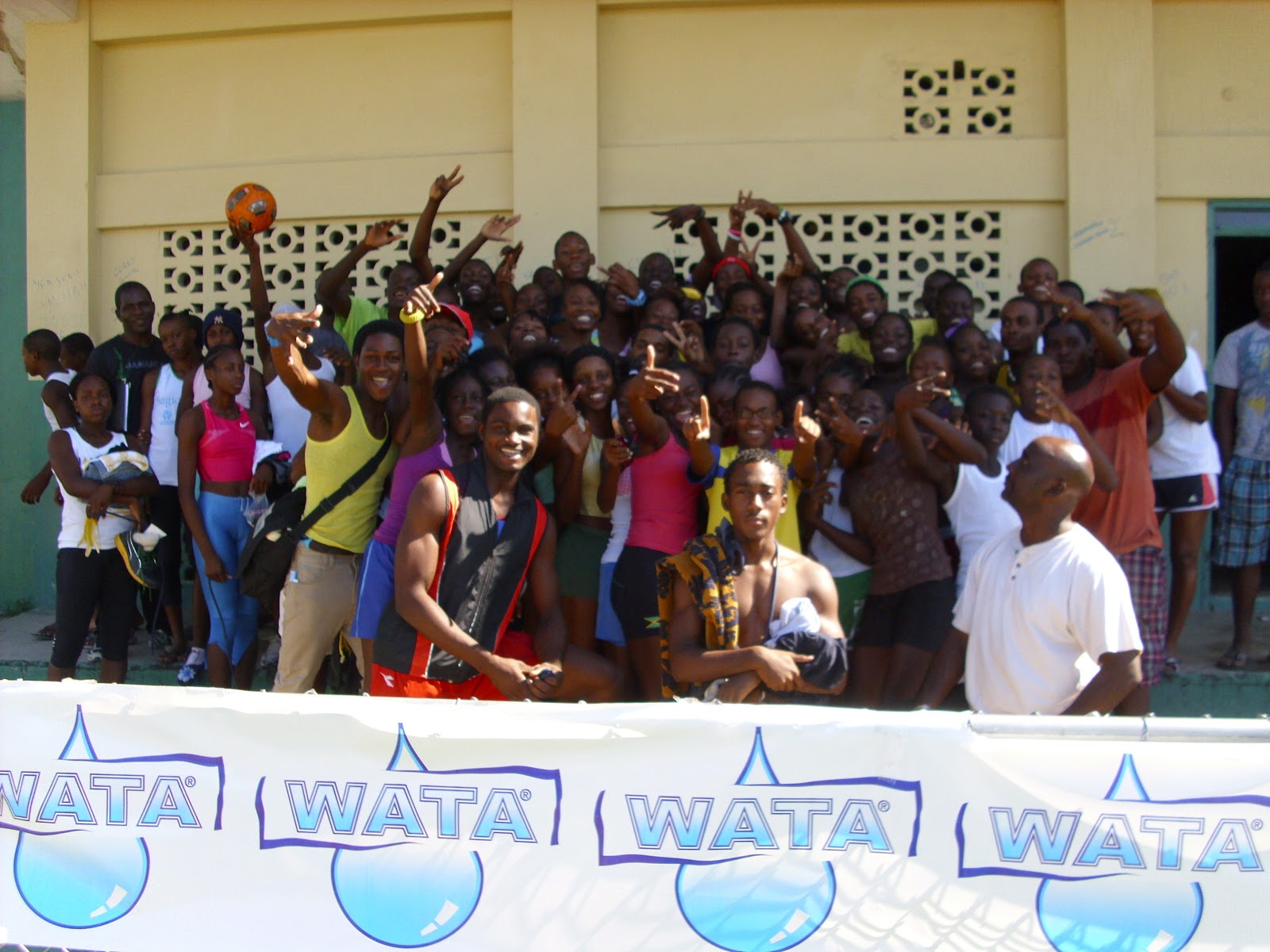 Excelsior High’s track team captain Maurice Harrison says going one better than the silver medal he won in the decathlon at the 2013 Inter-Secondary School Boys & Girls Athletic Championships is his aim for the upcoming season.

Harrison, in only his second year of competing in the multi-discipline event, posted a personal best 6352 points to finish behind Calabar’s Adrian Riley and was rewarded with a trip to this year’s Penn Relays in Philadelphia for his effort. Next year that will however not be enough for the athlete, who entered the event with a personal best of 5345 points.

“I’m one of the favourites and this year I’m really aiming for the gold and possibly a record that is unbeatable over a number of years,” he told MilesplitJa.

The 6 ft 2-inch tall Harrison is the cousin of Calabar 400m sensation, Javon Francis. He competed in the individual 400m as well as the high jump himself until he made the switch a couple of years ago.

“This is my second year competing and first year medalling due to the fact that that I got a new coach and he showed me how to be a real competitor as you go with the hard training. Sometimes I feel like breaking down right there but he encouraged me to keep up the good work and I just do my thing and go out there and did my best,” he explained.

He added: “Due to the first experience it was a bit hard for me. I wasn’t experienced enough. I didn’t know how to compete at my best and going up against more experienced athlete it was hard for me to maintain a certain ability. Doing 10 events it was just a major challenge for me but now I can fully operate at a momentum.”

The athlete said he wants to surpass the current ‘Champs’ record by more than 2000 points. The newly-appointed team captain knows he has to set an example for his team-mates who will go out on the field come March 2014.

“They look up to me as a role model. The coach always tells me he doesn’t just want a captain, he wants an example. It is very challenging and more of a huge responsibility to be a captain.”